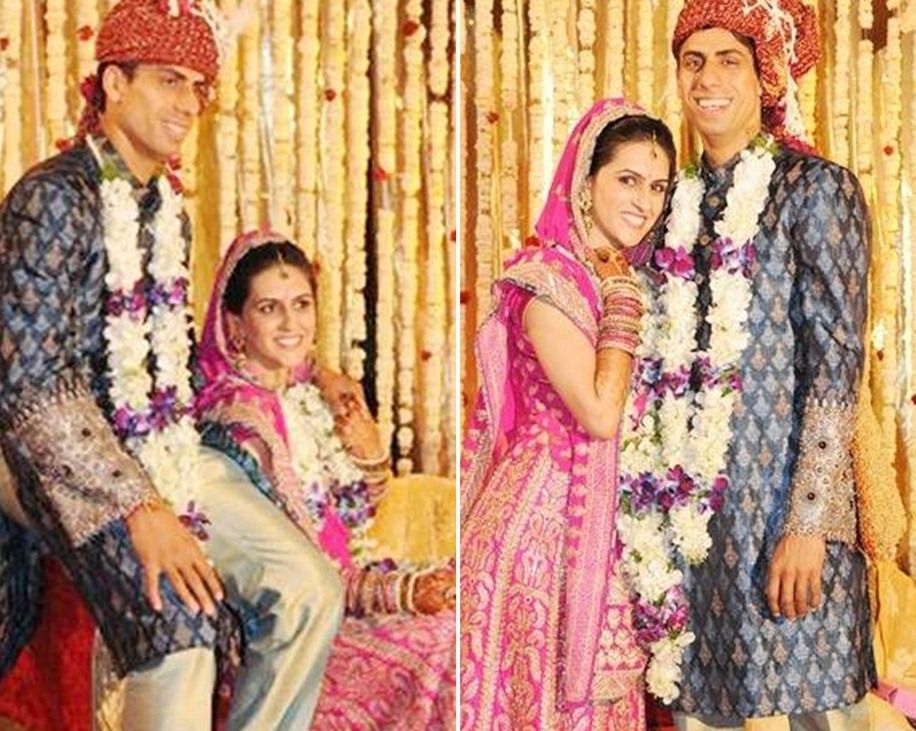 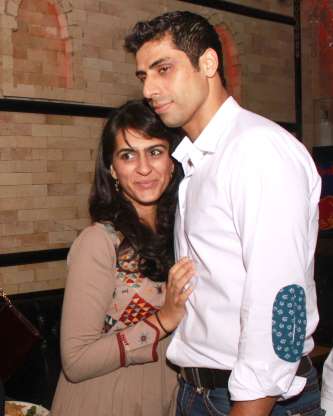 Ashish Nehra’s wife Rushma is a big cricket fan and she used to go to stadiums to watch India’s matches. Nehra saw her in stands during India’s match in England (The Oval), in 2000 and it was love at first sight for him. They dated for several years before finally getting married on 2nd April 2009. They are blessed with two children Arush Nehra and Ariana Nehra.