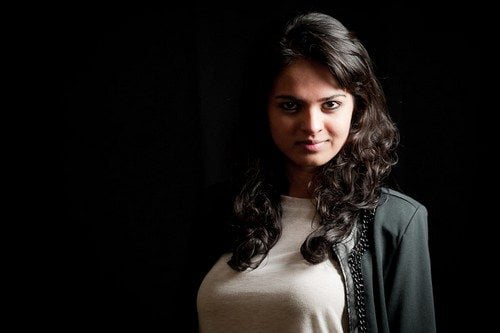 Tania Sachdev is an Indian chess player, who holds the FIDE titles of International Master and Woman Grandmaster. She is also a chess presenter and commentator. She is a perfect combination of beauty with brains. Tania is married to Delhi based architect Viraj Kataria. She was awarded Arjuna Award in 2009.