She is very cute and she loves to share her pictures on social media. She is very crazy about attending bollywood parties. When ever she get a chance she don’t miss it and she talks with stars a lot.

Many star kids are preparing for making entry in to bollywood but after watching Dishani it seems like that she will give a tough competition to all of them.

Mithun ruled over the hearts of fan for a long time through his Dance Moves and in the same way now its turn of her daughter.

She did not miss any chance to meet big stars whenever she get a chance in order to take their feedback about acting.

Dishani loves her pets a lot and she often seen sharing pics of her pets on social media.

She avoid posting bold pictures on social media and that’s why fans never post rude comments on her pics like other celebrities kids.

Mithun have not said anything when asked about Dishani’s bollywood entry.  But she soon be making her bollywood debut. Dishani loves her pets a lot.

Childhood picture with her Family. 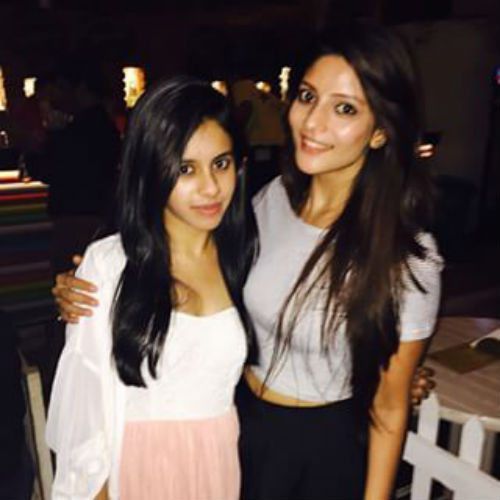