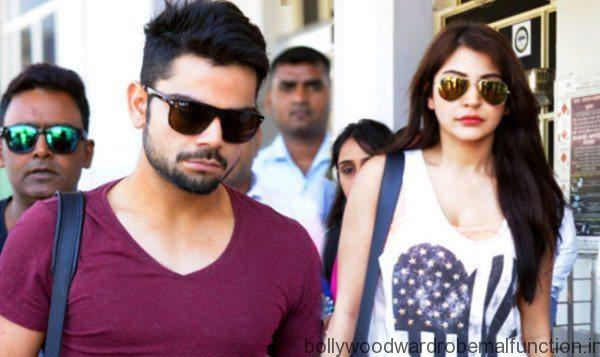 We have already heard a lots of news regarding the breakup of Virat Kohli and Anushka Sharma. Their fans are already shocked when they first heard about this news but what’s more shocking is the reason behind their breakup.

There were speculations that Virat wanted to get married and he was forcing Anushka for that but she was not ready because she wanted to concentrate on her bollywood career.

As per media reports, a friend of Anushka Sharma has told that Virat had invested Rs. 40 crore on her film ‘Bombay Velvet’.

The budget of the movie was around 125 crores and it was box-office failure and it failed to earn even Rs. 20 crores. After the failure of the movie Kohli had asked Anushka about the money that he had invested in her film and she does not liked it at all.

so the moral of the story is “Na Baap Bada na Bhiaya , Sabse Bada Rupaiya :)”