Amisha Patel with a glass of wine

Salman Khan in a naughty mood after drinks 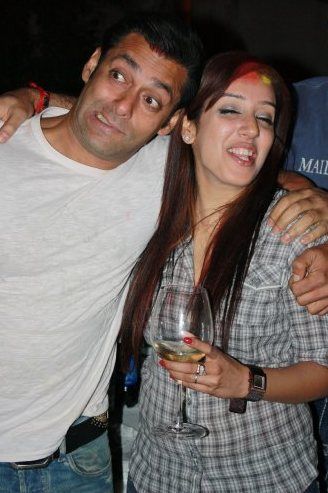 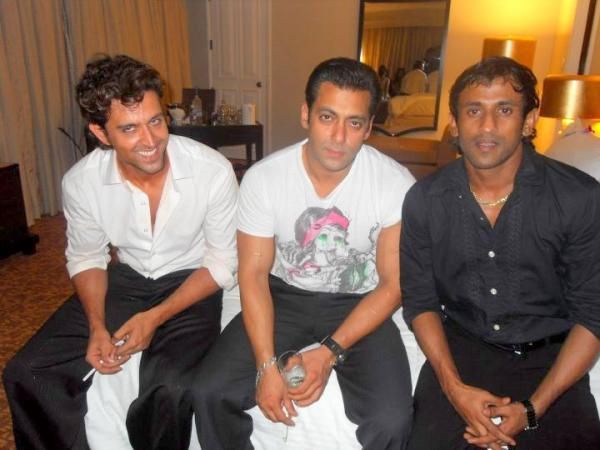 Shahrukh Khan in mood after few rounds of drinks Minissha Lamba was spotted Drunk at an event. One can easily make out how drunk she was by just looking at her eyes. 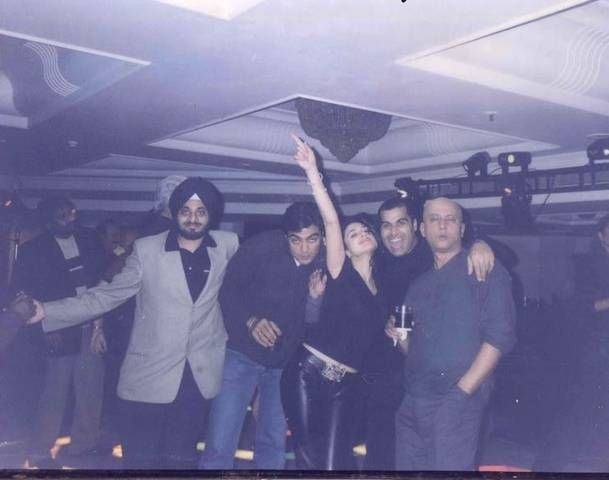 Preity Zinta was spotted Drunk at the Night Club with her friends.

Kareena Kapoor was spotted drunk at a restaurant with her puppy 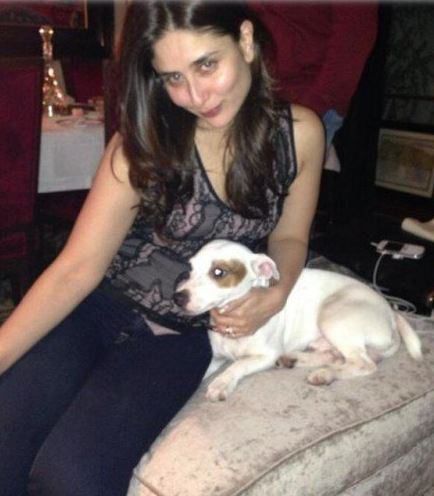 Kareena Kapoor was spotted drunk at a restaurant with her puppy. 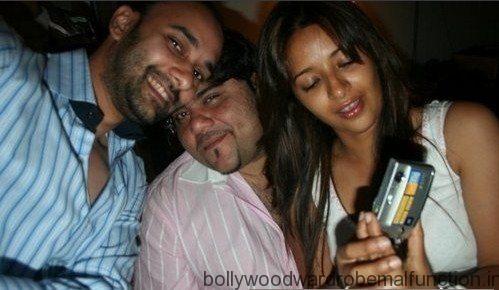 Reema Sen was spotted at the party drunk with her friends. She was last seen in movie gangs of wasseypur. 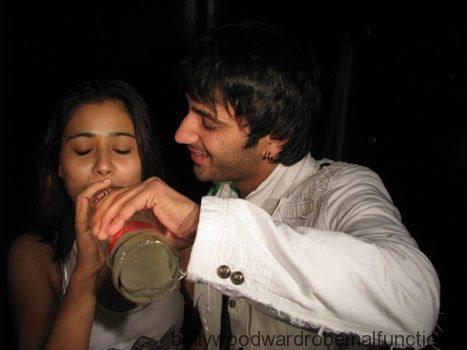