The news of separation of Arbaaz Khan and Malaika Arora Khan was a huge shock for their fans, as they have been happily married for 18 long years and they have a son too. For a long time neither of them was either confirming nor denying this report regarding their separation. But recently they gave a joint statement that they are seeking divorce. 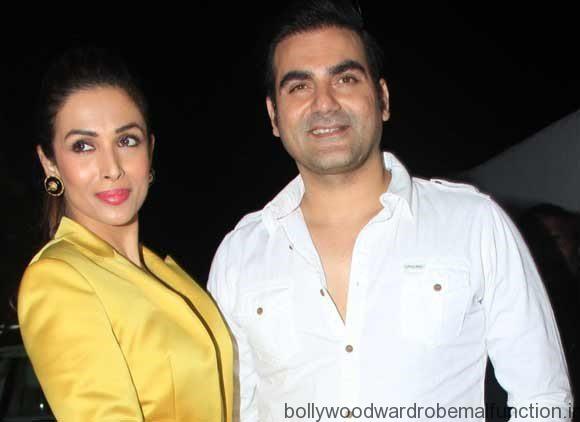 If we go by the reports then it is understood that it is actually Malaika who is firm on taking divorce and recently she met her best friend, Dino Morea and had long discussion with him regarding this matter. It is being said that malaika told everything to dino and he was listening to her patiently. It is also in the news that Malaika is in talks with lawyer Vandana Shah regarding her divorce case. Vandana is also fighting Sunjay Kapur’s case against Karisma Kapoor. 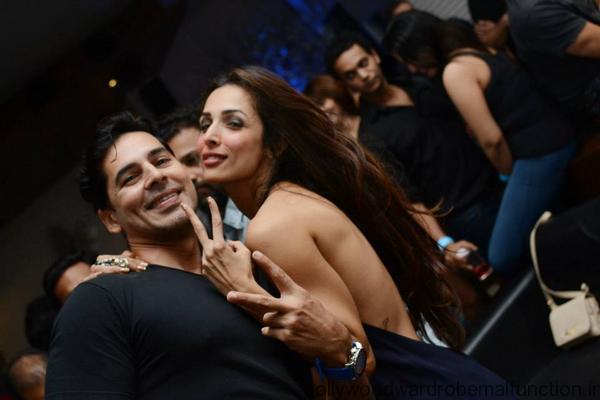