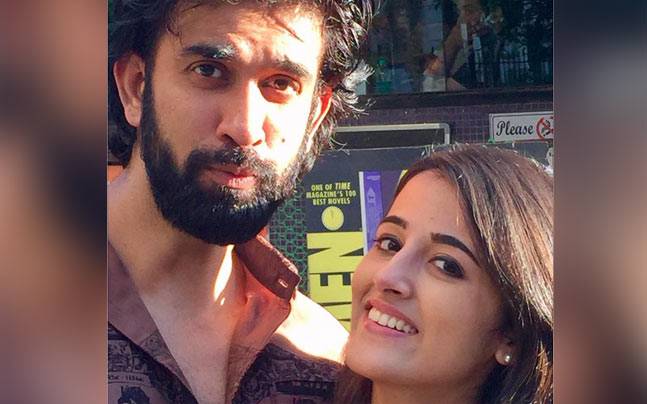 Rajeev is based in Dubai and Nupur is based in mumbai but Rajeev keeps traveling to Mumbai. Rajeev met Nupur in dubai at a party where Nupur accompanied her elder sister Kriti Sanon. They both liked each other’s company and soon became good friends. There is a gossip that they both can even star in a movie together. Sanon sisters, Kriti and Nupur are very popular over social media. They keep posting their pictures on social media. Nupur also aspires to become a bollywood actress just like her sister. Kriti Sanon will be next seen opposite her alleged love interest Sushant Singh Rajput in “Raabta”.