Sunny Deol’s Son Karan Deol is ready for his bollywood debut. Sunny Deol is searching for a fresh face to star opposite Karan Deol in his debut film ‘Pal Pal Dil Ke Paas’. 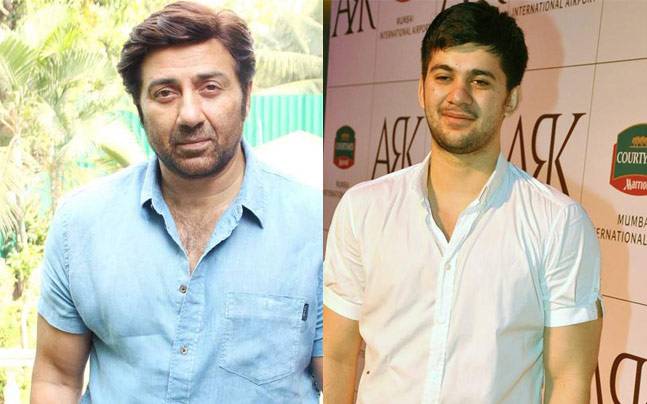 A lots of audition had been taken in various cities of india to finalize the girl.

According to a latest report Sunny have finalized the leading lady for the launch film of his son. Saher Bamba is the girl who is going to star as leading actress in Sunny Deol Son’s debut movie.  She is from Shimla. 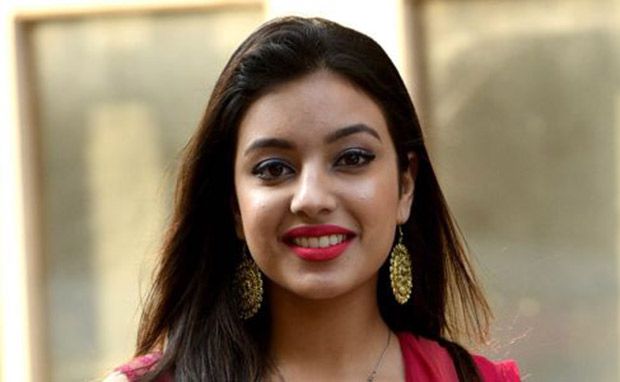