Television’s most controversial show Bigg Boss 10 is about to begin. Bigg Boss season 10 starts from October 16. In this season people will see Popular celebrities fighting with Common people on the show. Bigg Boss is opening their doors for the first time for common people. It is one of the most popular shows because people get to know how their stars behave in their day to day life. 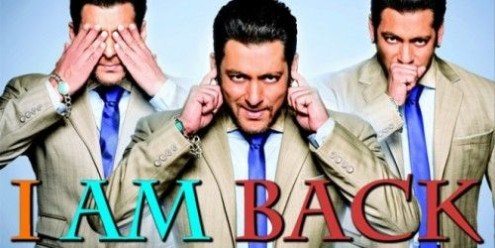 Below is the list of celebrities who are going to be locked in Bigg Boss house for 3 months. 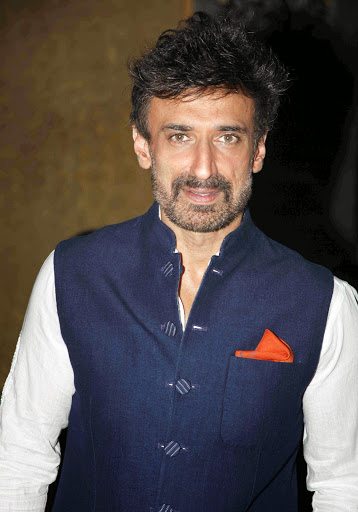 Rahul Dev is a bollywood actor. He made his bollywood debut with movie Champion (2000) in a villainous role. Dev got good appreciation for his role in the movie because he was very good in it.

Rahul made his small screen debut with ‘Devo Ke Dev Mahadev’ in a villainous role in 2013. He played the role of Demon Arunasur.

Rahul participated in reality show Power Couple where he participated with girlfriend, Mughda Godse. Dev have a great Body. Bani came into the limelight after Hero Honda Roadies Season 4. She was runner up in the show because she was very good in playing mind games. This experience will help her in Big Boss house since it is all about mind games. VJ Bani is a fitness freak and loves tattoos. I am sure that she will bring in a lot of TRP for the show.