Sasha Chettri rose to fame after appearing in Airtel 4G advertisements on television and become a star overnight. She initially hesitated to do airtel 4G ad as she has to cut her long hairs for doing that ad but after some time she decided to go for it and rest is history.

She used to work as a copywriter in a company before featuring in airtel 4G ad. Sasha did a small role of a musician in movie Katti Batti. Although the airtel 4G ad is very popular but it is said to be most irritating ad.

Checkout her cute real life pictures. You will be mesmerized after watching her beautiful pictures 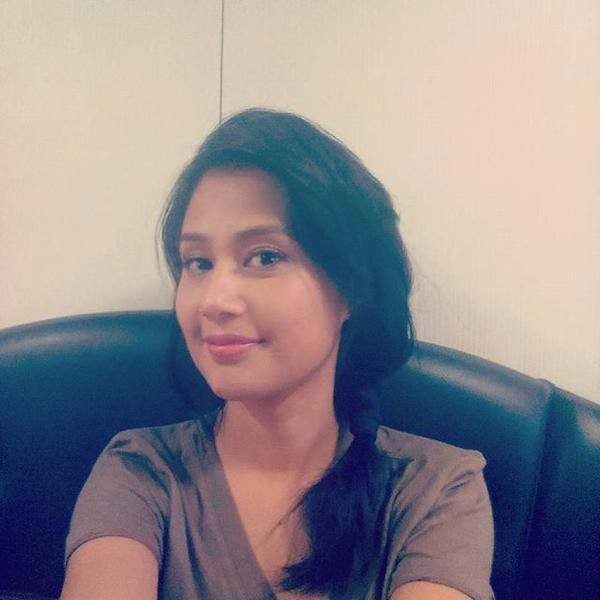 Sasha Chettri become a internet sensation after airtel launched her in airtel 4G ad. She had long her before doing the airtel commercial. She did Advertising course from Xavier’s Institute of Communications, Mumbai Sasha  is just 19 years old and she hails from Dehradun, Uttarakhand Airtel was looking for a fresh face for their new commercial who was never seen before on television and that’s how they decided to take an audition.