Shruti Choudhry is an Indian National Congress politician. She is the Grand Daughter former Haryana CM Late Bansi Lal and daughter of former agriculture minister Late Surender Singh. She is 40 years old. She was a lawyer but after her father’s death in 2005 she joined politics and contested in 2009 Indian general election in the Bhiwani-Mahendragarh constituency of the Lok Sabha on the Ticket of Indian National Congress and defeated her nearest rival Ajay Singh Chautala of the Indian National Lok Dal by a margin of 55,097 votes. She lost in 2014 election 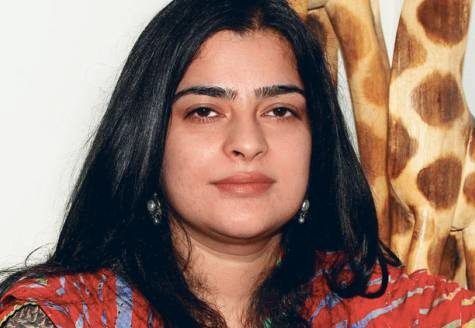